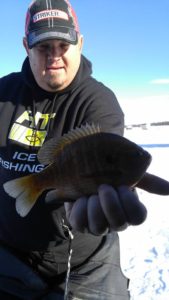 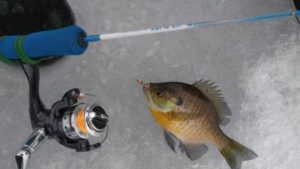 Brian Koshenina is the Co-host of The outdoors and More Show on KNSI radio 103.3 FM